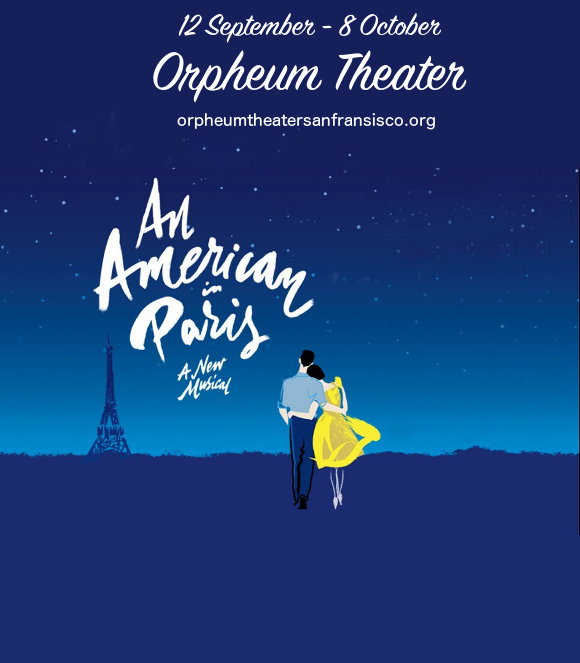 Ladies and gentlemen, one of the most stunning film-to-stage adaptions ever seen on Broadway is coming to San Fransisco’s Orpheum Theater! With a book by Craig Lucas and music by none other than the Gershwin brothers, the Orpheum Theater is proud to present An American In Paris! With stunning choreography, incredible music and a plot that reaches straight for the heart, An American In Paris is the season’s one to watch – if you only go to the theatre once this year, this is your show! Choose your show from the list below and book early to guarantee the best seats.

An American In Paris Broadway Tickets: 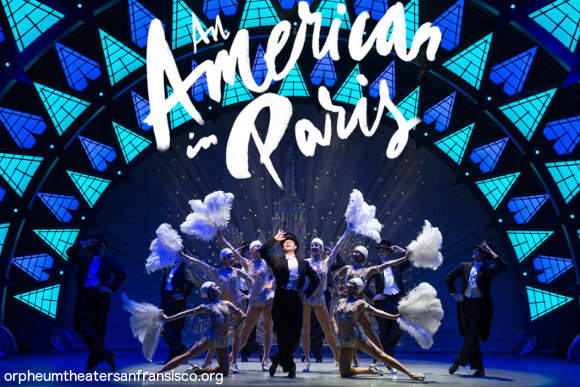 ”Superb… a riot of colour and movement”

Set against the backdrop of Paris in the aftermath of the second World War, An American In Paris follows the story of Jerry Mulligan, a returning soldier looking to follow a career as a painter with help from his fellow veteran Adam Hochberg, and performer Henri Baurel. Along the way, he meets French ballerina Lise Dassin, and his life takes on a new kind of turbulence, with his loyalties tested in each of his relationships. 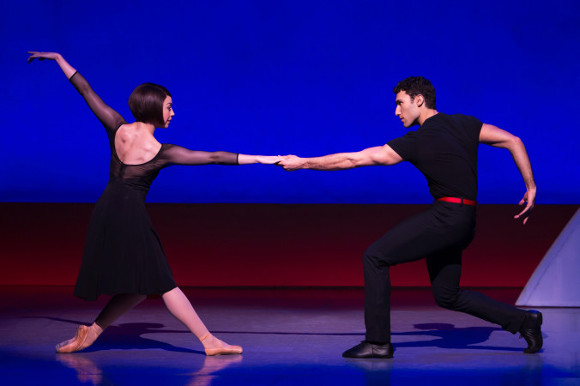 ”The most elegant exuberant, and tuneful musical in town” 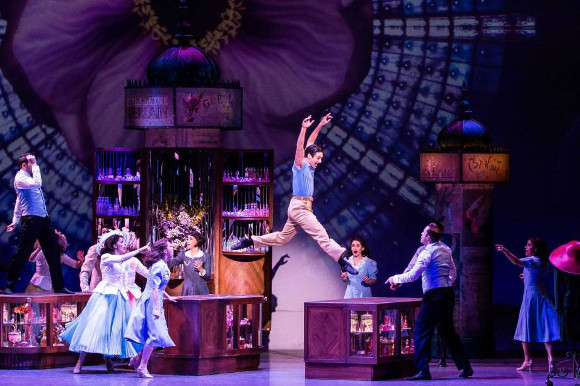 With stunning choreography by director Christopher Wheeldon and George and Ira Gershwin’s pieces artfully arranged by Rob Fisher, An American In Paris is a treat for the eyes and ears alike. Don’t miss out – book your tickets today!!