More than just a tribute band, The Australian Pink Floyd Show bring you All That's To Come 2022 World Tour at the Orpheum Theatre in San Francisco on Thursday, August 11th 2022. The only Pink Floyd show you ever need to see, in fact, they are so good that they were asked by David Gilmour himself, to perform at his 50th birthday celebration. Now it’s your chance to experience a show that is so much like the original you’d never tell the difference, get your tickets here to the “Gold Standard” of Pink Floyd shows. 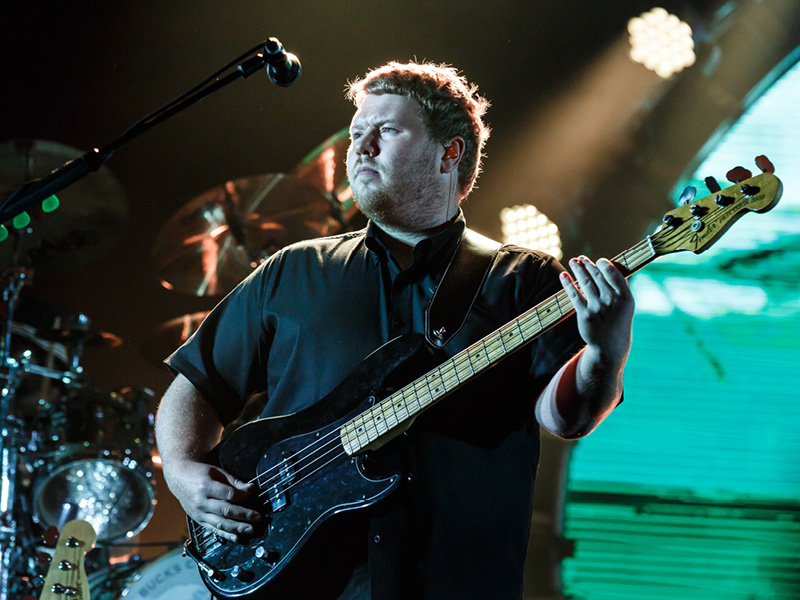 Starting out in 1988, the band has spent a long time getting to this level, the years have been invested in getting things right, the right sound, the right feel, and the whole experience. The Daily Telegraph rightly described them as being at “the top of the tribute band tree”, and The Times Newspaper in London described it as the “The Gold Standard.” Having sold over four million tickets in concerts that have taken place in 35 countries, The Australian Pink Floyd Show is rightfully hailed as one of the most in demand touring entities currently operating in the world.