The world’s biggest K-Pop festival, KCON goes on tour to Orpheum Theatre in San Francisco on Monday, August 22nd 2022 with special performances by CRAVITY and LIGHTSUM! Grab your tickets now for the first ever KCON tour in the United States, complete with some of the biggest names and the next generation of K-Pop stars! Explore innovative products, watch the exclusive shows, and join in on once in a lifetime Q&A sessions and panels with your favorite idols. KCON is the world’s largest fan celebration of Korean culture and music. “Let’s KCON!” 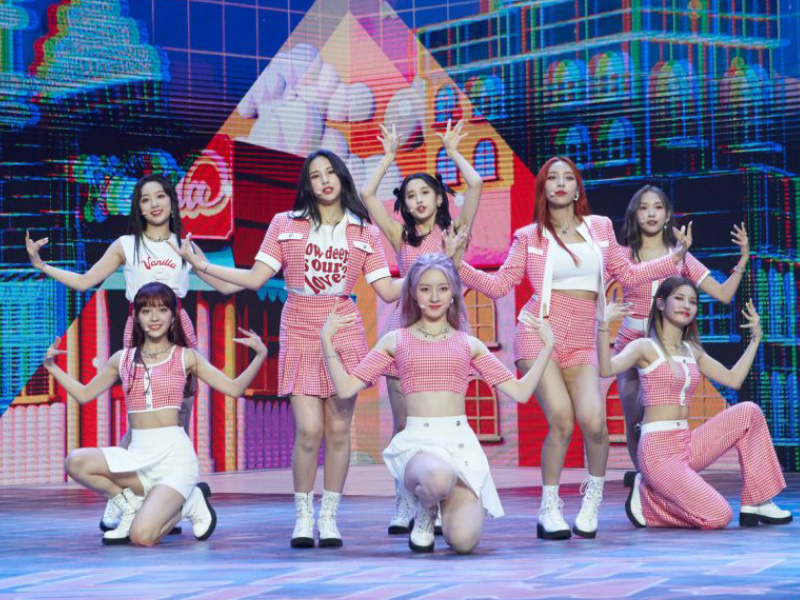 KCON US TOUR is a spin-off concert tour of the largest fan celebration of Korean culture and music, KCON, taking place in multiple cities across the U.S. dedicated to introducing the hottest next generation K-POP artists to their American fan base. At KCON US TOUR, you can experience various fan engagement events, as well as well-crafted performances by young, hot, iconic artists. Its exclusive stages will be a once-in-a-lifetime experience to both artists and fans. This is your chance to meet and even hi-touch your favorite K-Pop stars. “Let’s KCON!”

The K-Pop boy band, Cravity, consists of Serim, Allen, Jungmo, Woobin, Wonjin, Minhee, Hyeongjun, Taeyoung, and Seongmin. They made their debut with their EP, Season 1. Hideout: Remember Who We Are, in April 2020. Emerging as a global force grabbing the attention of K-Pop fans worldwide, they scored their first debut on the Billboard K-pop Hot 100, earning the New Artist of the Year Award at the 12th Melon Music Awards, the Best of Next Award at the Mnet Asian Music Awards, and the Rookie Award in the 4th Soribada Awards. Cravity made a much awaited comeback this March with the release of their second studio album, Liberty: In Our Cosmos, charting at the number 1 spot on the Circle Album Chart.

The Girl group, Lightsum, consists of Sangah, Chowon, Nayoung, Hina, Juhyeon, Yujeong, Huiyeon, and Jian. The group emerged with the release of their debut single album, Vanilla, in June 2021, charting at number 12 on the Circle Album Chart, and this year the group won the Female Rookie Idol Award at the Korea First Brand Awards.