KCON US TOUR, the spin-off concert tour of the largest fan celebration of Korean culture and music comes to Orpheum Theatre in San Francisco on Tuesday, August 23rd 2022 with special performances by STAYC and TO1! Grab your tickets now for a night of the hottest next generation K-POP stars giving exclusive well-crafted performances, fan engagement events and Q&A sessions, this is your chance to meet and even hi-touch your favorite K-Pop stars. KCON is the world’s largest fan celebration of Korean culture and music. “Let’s KCON!” 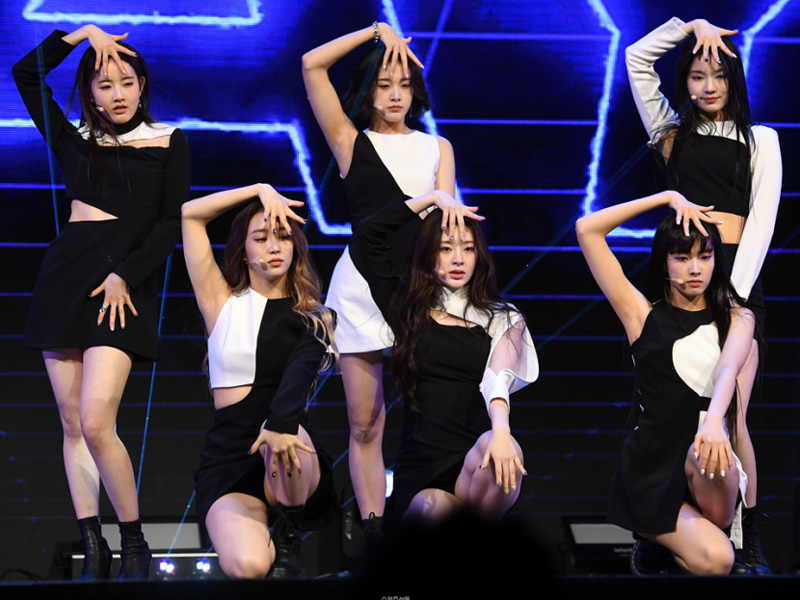 Girl group, STAYC, consists of Sumin, Sieun, Isa, Seeun, Yoon, and J. They debuted with the release of their single album, Star to a Young Culture, in November 2020, debuting at number 17 on the weekly Circle Album Chart, and selling almost 5000 copies on release day, the most for any girl group in 2020. The album featured the song, "So Bad" debuting at number 90 on Billboard's K-pop Hot 100, and number 21 on the World Digital Song Sales chart. In 2022 the girls won the Best Performance Award at the Seoul Music Awards, and are set to release their third studio album, We Need Love, by the end of July.

Boy band, TO1, were initially formed in 2019 as TOO by Mnet's reality show, To Be World Klass, and released their debut mini album, Reason For Being: Benevolence, in April 2020. But after disagreements between their management and some of the members they split, creating the new band TO1 consisting of Donggeon, Chan, Jisu, Jaeyun, J.You, Kyungho, Daigo, Renta, and Yeojeong, and the band made their re-debut with the EP Re:Born in May 2021. They plan on releasing their fifth EP, their third EP as TO1, in July 2022 titled, Why Not??.