Are you ready to experience one of the most visually stunning, heart-wrenchingly emotional, and startlingly relevant works of musical theatre of the last few decades? Ladies and gentlemen, the Orpheum Theatre San Fransisco is proud to present Claude-Michel Schönberg and Alain Boublil’s Miss Saigon, a story of love, betrayal, and sacrifice set in war-ridden Vietnam. In over 30 years of performance, this musical has nonetheless never been more current than it is now. If you haven’t seen it yet, you absolutely must – book early for the best seats, and prepare for an overwhelming sensory and emotional experience that will stay with you for the rest of your life.

“The sheer, spectacular scale of this production is truly jaw dropping” – At The Theatre

“This is one of those ultra-successful musicals that you just have to experience for yourself. Just don’t forget those tissues!” – The Sprout

Opening in a Saigon brothel in 1970, during the Vietnam War Miss Saigon is a re-imagined version of the opera Madame Butterfly by Giacomo Puccini. Similarly, it tells the story of a young women, 17-year old Kim, orphaned and pushed into prostitution under the rule of The Engineer. When a group of American soldiers visit the brothel for some relief from their duties, she meets Chris, who she falls tragically in love with, only to be left abandoned when he leaves for America, pregnant with his child. As the musical progresses, it follows Kim’s struggle as her priorities shift to her son, and her attempts to get him out of the country and back to his remarried father in America, to experience a life that was never available to her.

It’s a dark tale, and the musical doesn’t dial back on the sleaziness of it’s premise – strippers juxtaposed with motherhood as Kim fights to provide for her son drive home just how desperate her situation truly is. The role of the initially innocent and fragile, and later passionate and inspiringly resilient, teenage Kim is beautifully played. It’s all an audience can do not to root for her throughout. Chris is charming in his not-like-the-other-men character, though his role in inflicting further hardship on young Kim via her pregnancy cannot be overlooked, highlighting the true lack of power and degradation of Kim’s struggle, when even the characters she learns to trust and love only serve to further damage her already scarred existence.

The show-stealer is The Engineer, the pimp running the brothel, who is played with playful vivacity and ruthless energy – while he’s clearly the show’s villain, you can’t quite take your eyes off him whenever he’s on stage. Nor can you be totally without empathy – like the other characters, he too longs for a life free from the squalor of the sex industry, highlighted in his showstopping song “The American Dream,” where the ideals of an American lifestyle are illustrated with exaggerated idealism and splendour, only to be swept away, leaving him standing ironically alone on an empty stage, leaving audiences to think. 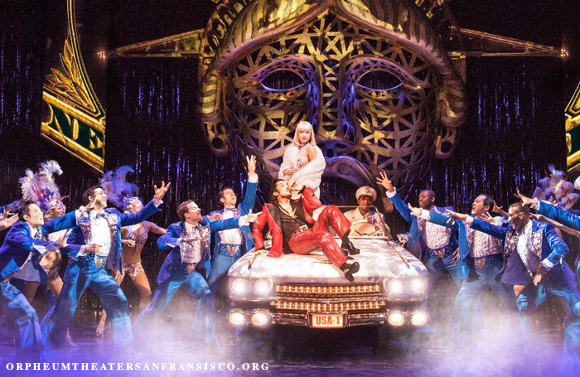 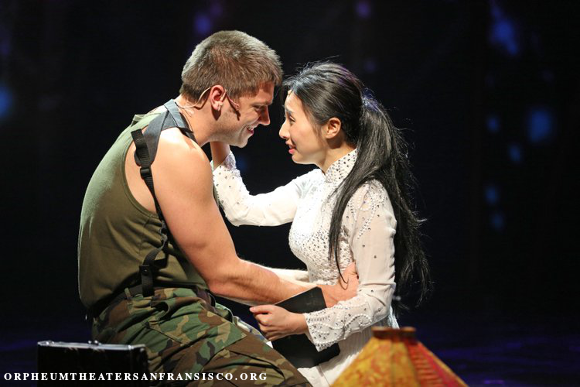 The show is also well-known for its visuals; expect extravagant costumes and ingenious set designs, and not to forget, of course, the famous scene of Chris’ departure where a real helicopter appears and spirits the American crew away. The musical numbers range from the rousingly flamboyant to the deeply passionate and tender – standout songs include “The Movie in my Mind,” “Sun and Moon,” “If You Want To Die In Bed,” “Bui Doi” and “The American Dream”.

This musical is not light entertainment by any means – prepare for an experience that will leave you stunned, riveted, horrified, devastated, and ultimately, perhaps even probing your own conscience. In our current political climate, Miss Saigon, and its telling of the Western world’s relationship with other countries, is more relevant than ever before. It’s without a doubt on the list of must-see-musicals-before-you-die – so don’t waste any time! Get your tickets to witness the phenomenal Miss Saigon now, while they last! 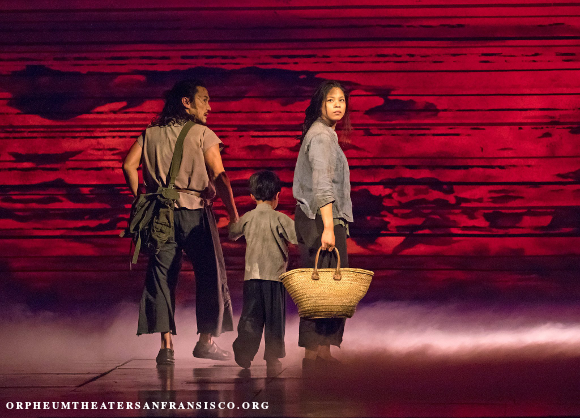 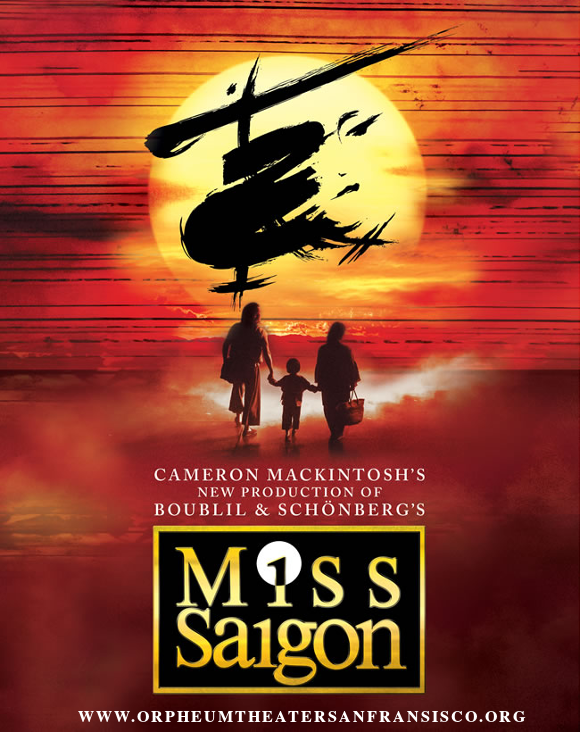