Prepare for one of the most thought-provoking, moving, emotional and ultimately uplifting musicals of the season – John Doyle’s startling, stripped-back adaption of The Color Purple. Enthusiastically received by audiences and critics, this Broadway revival has thrice the weight of the original – and that’s saying something. Empowering and culturally significant, The Color Purple gives new meaning to musical theatre as a performance medium.

Choose from the list of performances below – booking early is recommended to get a good seat. 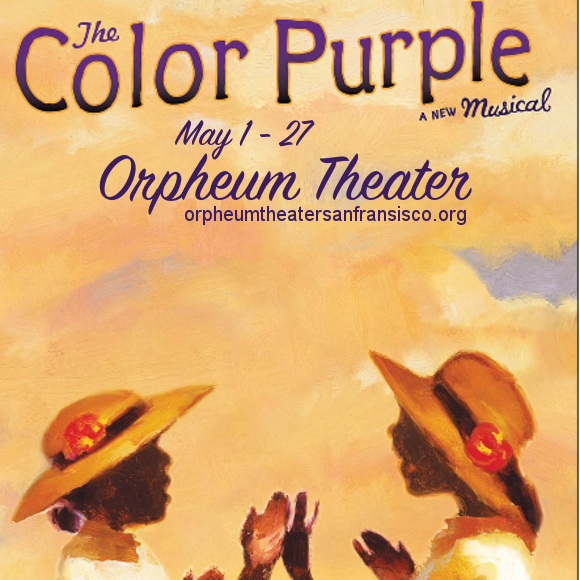 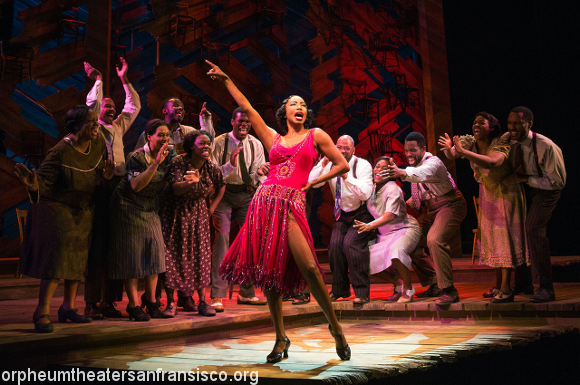 Originally opening on Broadway in 2005 and earning 11 Tony Awards, one would assume this this musical left little to be improved, but John Doyle has risen magnificently to the occasion. In the 2015 revival, we see much of the grandeur and loudness removed from The Color Purple, and the focus is left on the story’s core elements. 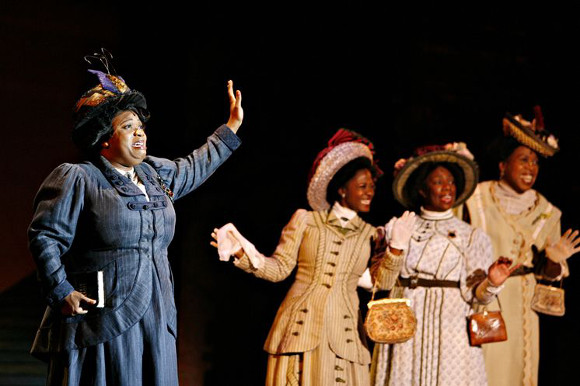 ”A deep — and deeply satisfying — rethink”

Based on the 1982 novel by Marsha Norman, The Color Purple follows the story of abused teenager Celie. With a background of being raped by her stepfather and bearing several children she believes to be dead, the musical picks up her story when she is sold to the cruel Mister as a wife, where she then forms an unusual friendship with Mister’s former flame Shug. Celie’s story that of a fight for freedom in a cruel world – a story of suffering, loss, and deep emotion that could all too easily be lost in the form of a musical. 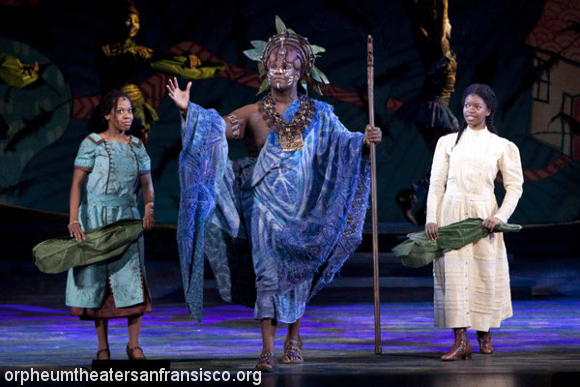 ”A story of redemption… Doyle and his cast do a miraculous job of capturing that essence, down to its spiritual core”

Not so – Doyle’s new adaption of the award-winning original has won it a further 2 Tony Awards. Uplifting and emotive without once romanticising the story’s harrowing nature, The Color Purple is a truly stunning work of musical theater.